Established in 2014, Emerging Curators Project is an annual platform open to curators from China or of Chinese descent born after 1970. With a jury made up of international curators, artists, critics, and directors of art organizations, the program selects each year three curatorial proposals, and the winners will be able to set up their respective exhibitions with financial and professional support provided by Power Station of Art. The project looks for the most vibrant, stimulating modes of thinking and expression today, while at the same time striving equally to examine the edgiest, most pressing of topics at present.

The Nightmare of the Exhibition (Part II): The Bilateral Theater

The Nightmare of the Exhibition Part II: The Bilateral Theater is one part of anongoing project of collective practice. It is an exhibition not only displayingartworks, but also exhibiting the production process and method research incontemporary art. It is a new form of exhibition that is dynamic, active, andconstantly progressing. The first part of The Nightmare of the Exhibitionhappened in September 2014, in which every participant acts simultaneouslyas artist and curator. Each one provides a theme and creates new worksunder the themes provided by all other seven participants. This time, wedecide to launch the second part of the project in order to improve thestructure and expand our practice. For the exhibition at PSA, we wouldcontinue the existent creative mechanism of “read - discuss-onsite practice -exhibit - critique - read again” and adapt it to the institutional context. Duringthe exhibition, we will highlight and closely work with three approaches: thestudy of reality, everyday intervention, and role exchange, as ways to exploreand test unconventional relationships between the artist and the exhibition,the artist and the curator, as well as the artist and the mass. 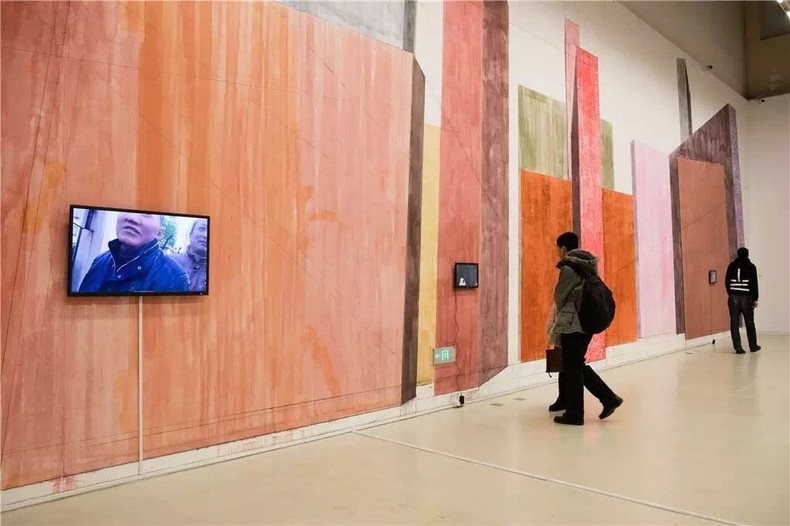 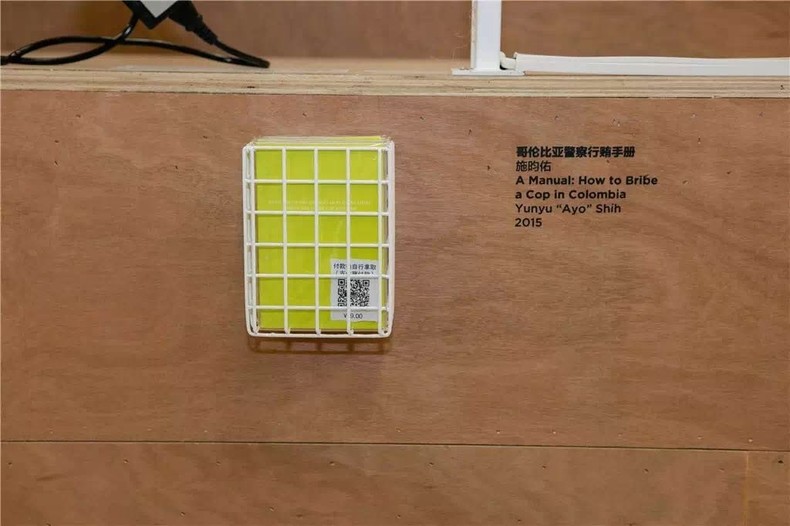 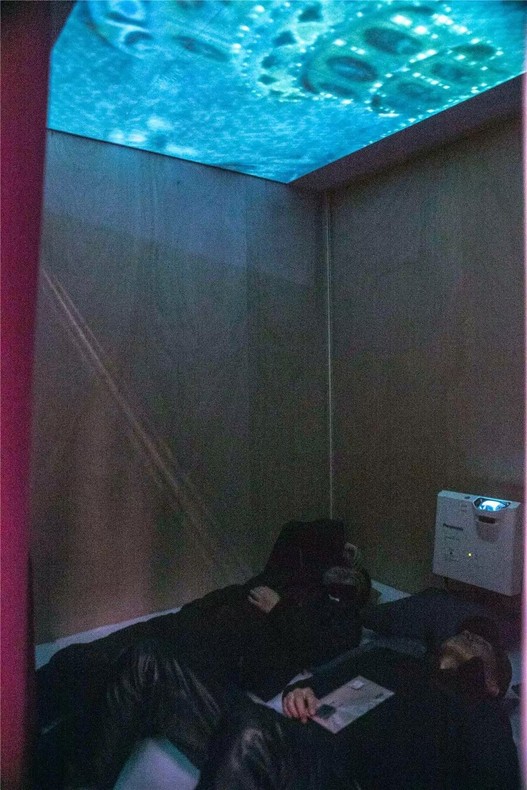 “Sub Freedom” is a long-term art project, and this project aims to discuss the theory of the theme, “Sub Freedom – Sage Time,” and explore the diversity of its exhibition modes. In order to solidify those wonders which are still reasonable without the exhibition system and dissolve those pathogens which have entered the daily life but haven’t been identified, curators will adopt exhibitions, performances, publications, events, and other pending methods to continue this project. To some extent, the sociological significance of this art project transcends the original meaning of exhibition itself. Each chapter will have different sub-topics and currently, curators primarily focus on: success, abnormal daily life, the inertia of hallucination, pathology and mass media.

Time sickness：control by the time of will

Human beings had been taken from the natural land to the armored concrete house by the extensive industrialization. After that, they had to work for no reasons, the nature has no influence on the work anymore. Time became the rule of industrial assembly line, at the same time, work became the quantifiable number, people who as the labor force are materialized as the alterable number in the form. The division of labor is continuously refined in order to seek to maximize the benefits, the project management is complete for the complex industrial organization. The human beings are compelled to the range of time, blaming to the forecast system that estimates the result by product of time and labor.  Obsessive-compulsive disorder and procrastination appearing with anxiety due to the invisible deadline, seems to reveal a paradox: a man who want to control the time will final be controlled by the time will.

There are three parts in the exhibition: Time Rationality, Time Poetic and Time Treatment, planning to invest more than ten young artists. Artists always work at night, they disturb the order of everyday living. The newest biological studies tell again and again: please organize the life in strict accordance with the time, otherwise you will get nothing but confusion and sickness. The one who used to adopt the Da Vinci sleep will tell his truth: the different order makes it possible for human beings to get more energy and time, but what will you do with them? Human beings create a world with imagination, but fail to get the ability to get along with themselves. 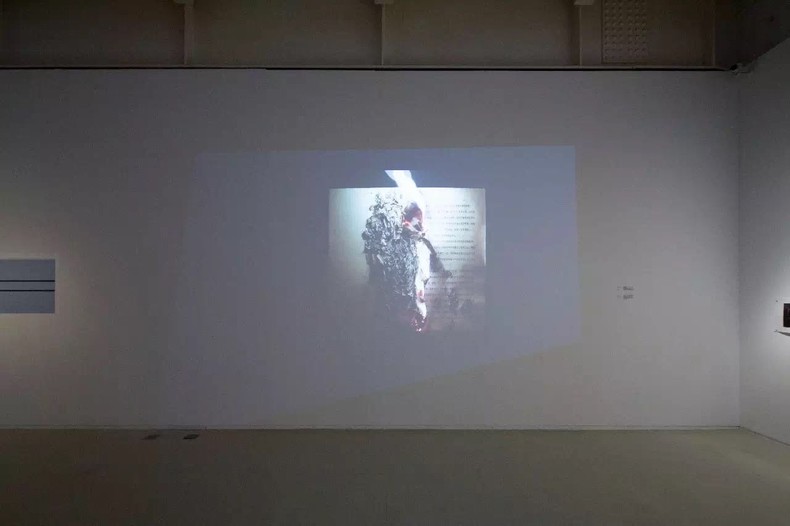 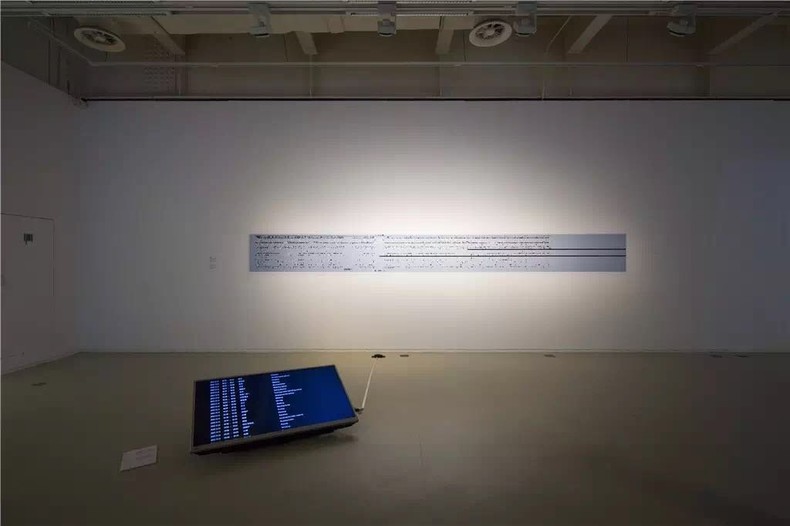 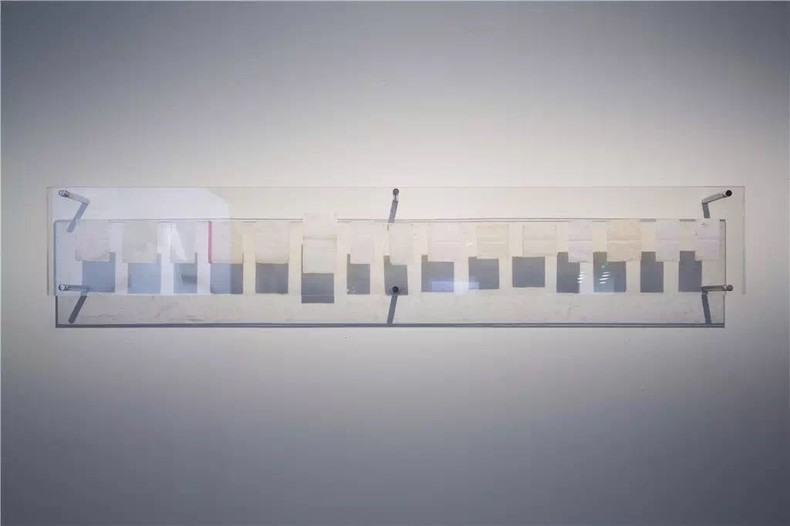