In April 2019, the Power Station of Art presents ‘The Challenging Souls’, a unique exhibition showcasing avant-garde artists Yves Klein, Lee Ufan and Ding Yi. Coming from different cultural backgrounds of the west and east, these three artists polarise, to this day, the relentless pursuit of art through experimentation, innovation and exploration. Individually and collectively, they have invented new artistic languages, media and art forms by challenging existing conventions and trends.

This is the first time the works of Yves Klein and Lee Ufan are shown in China under a common artistic umbrella with their Chinese colleague Ding Yi. This collaboration opens a new appraisal of avant-gardism in the second half of the 20th century, over seven decades and cascading three generations. These artists pioneered various points that could breathe with the public by introducing unique material, colors, and performance elements into the non-popular, elitist, metaphysical contexts of avant-garde art. Furthermore, the artists’ origins from different cultures, times and locations opened new horizons for the comparative study of avant-garde art between the west and the east. Their works challenge us to reassess our relationship to art, society and the public in the global, cross-cultural context we live in.

This awareness raises the fundamental question of what drives the insatiable rejection of the conventional through experimentation, and whether art is merely an aesthetic tool for self-expression or a medium to create social awareness through political and social reflections. Ultimately, it provides a platform for art historians to dissect the differences and commonalities between two seemingly opposing cultural standpoints.

‘The Challenging Souls’ is therefore a research project which examines the trajectory of the experimental art movement, comparing the visual languages of three artists who have prevailed social changes and upheavals since the 1960s. In doing so, one also has to discount the rise of the contemporary art market and its implications on values and artistic power. The return to experimentation, in any art form, is probably the biggest lesson we learn in order to push back the boundaries of our artistic inclinations.

Before turning to the art world, Klein developed an interest in the exploration of spirituality and Judo. In the early 1950s, he expressed a sudden break from the long tradition of the value of color within the European canon by producing a monochromatic painting. He would use the paint itself as a main element or a human body in place of a brush to engage the canvas with performance. His monochromes use three colors almost exclusively: blue, pink, and gold. Of the three, IKB (International Klein Blue) is the most renowned, which has become an international trademark, opening a new world in which color itself can be recognized as art. By the mid-1950s, when Allen Kaprow was experimenting with Happenings in the United States, Yves Klein was developing performance as a new art genre that combined action and art in the realm of painting.

Klein’s experimental art poured into the world for ten years until his death in 1962 at only 34 years old. His work created a discourse around the aesthetics of materiality and immateriality, as well as within the sphere of Eastern Zen and Western material interpretation. His daring work continues to inspire new generations of artists and enthusiasts.

Lee Ufan moved to Japan in 1956 and currently lives and works between Tokyo and Paris. He has continuously and extensively established his own world by pursuing practices as both an artist and a theorist which are neither Eurocentric, nor adhering to de-westernization and de-modernization.

Lee was originally trained as a philosopher at Nihon University, Tokyo. As one of the co-founders of Mono-ha (School of Things), an experimental art movement in Japan in the late 1960s, he established its theoretical foundation by expressing a critical view of the notion of representation in Western art, choosing to focus on the relation between and perception of materials rather than on expression or intervention. The movement constitutes a critical alternative to Western contemporary experimental art of the time, such as Arte Povera.

Lee is also a representative figure of the Korean Dansaekhwa movement from the 1960s to 1980s. His inability to produce more than 25 paintings per year is a form of moderation related to an attitude of self-consciousness around painting. His paintings refuse the Western tradition of completing works by filling the canvas. Instead, he empties the filled spaces and expands the interpretation of the canvas through gestures that erase, point, and draw lines, replacing the painting with a performance space as seen through an Eastern sensibility, or converting the “space of conversation” into a medium of “dialogue” and “association” with the pictorial composition. The “Relatum” series, in forms of sculpture and installation, further supports this reading. His sculpture is not prefabricated in the manner of many minimalists, but connotates and induces a natural encounter between stone and iron, thus harmonizing the two materials. Stone is representative of natural materials while iron is representative of the “made,” reminding us of the city and civilization. The meeting of stone and iron is therefore a culmination rather than poetic relationship.

Ding Yi is a pioneer of Chinese contemporary abstract painting. His canvases are filled with countless individual “crosses,” a sign inspired by the standard markings used in offset color printing. In his practice, he refuses narrative and representation, with the simple appearance of the “crosses” covering the great effort and consciousness that lies beneath the artist’s intuitional creations. From his pursuit of precise brushwork to his obsession with the traces of the hand, and from experimentation in various mediums of painting to his recent incorporation of woodcut technique into his painting explorations, these tiny crosses mark out a serial structure of resonance.

Ding Yi received his formative artistic training in the early 1980s, and later studied graphic design and Chinese painting at the Shanghai Art & Design Academy and the Shanghai Academy of Fine Arts, Shanghai University. The complex transformation that began in Chinese society in the late 1970s gave birth to a Chinese avant-garde art movement rooted in reflection on existing traditions and diverse socio-political thinking, and which transcended the once dominant “Socialist Realism.” Over the past three decades, the development of Chinese contemporary art has been hampered by such forces as the market economy, commercialization, globalization and new media. At the same time, Ding Yi’s creations have effected a total “depoliticization” through a process of stripping away all ideology and symbols of tradition and westernization, which in a sense, also amounts to a form of “politicization.”

Ding Yi’s creations maintain a deep level of interaction with the spirit of the city, and can be viewed as the refined essence of the Shanghai urban experience over the past few decades: the grid composition evokes the form of the city, and particularly the “Fluorescence” series, begun in 1998, which bestowed this towering landscape with a radiant aura. His public sculpture and architecture works, meanwhile, can be seen as extensions of the city and direct interactions with the urban space.

Passing away prematurely in 1962 at the age of 34, Yves Klein left behind major works and archives rich with documents, writings, photographs, films, audio recordings, books and notebooks. These archives were docu-mented and maintained by Rotraut Klein Moquay, who pursues this work to this day. The mission of the Ar-chives is to contribute to better knowledge of Yves Klein's art through the realization of a new catalog raisonné, by serving as an accessible resource for scientific and artistic research and by organizing and participating in various cultural projects.

Established on October 1, 2012, the Power Station of Art (PSA) is the first state-run museum dedicated to con-temporary art in mainland China. It is also home to the Shanghai Biennale. Renovated from the former Nanshi Power Plant, PSA was once the Pavilion of Future during the 2010 Shanghai World Expo. The museum has not only witnessed the city’s vast changes from the industry age to the IT era, but also provided a rich source of inspirations for artists with its simple yet straightforward architectural styles. And as Shanghai’s generator for its new urban culture, PSA regards non-stopping innovation and progress as the key to its long-term vitality. The museum has been striving to provide an open platform for the public to learn and appreciate contempo-rary art, break the barrier between life and art, and promote cooperation and knowledge generation between different schools of art and culture. 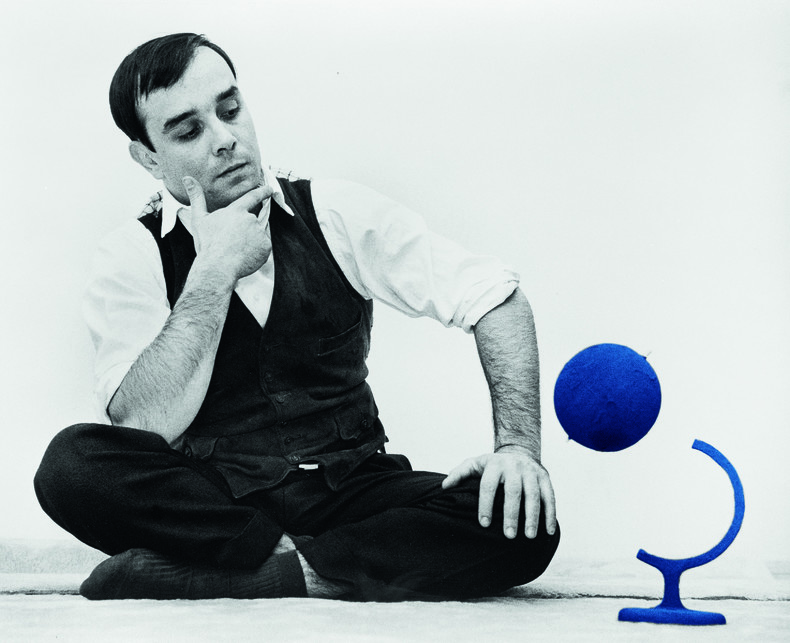 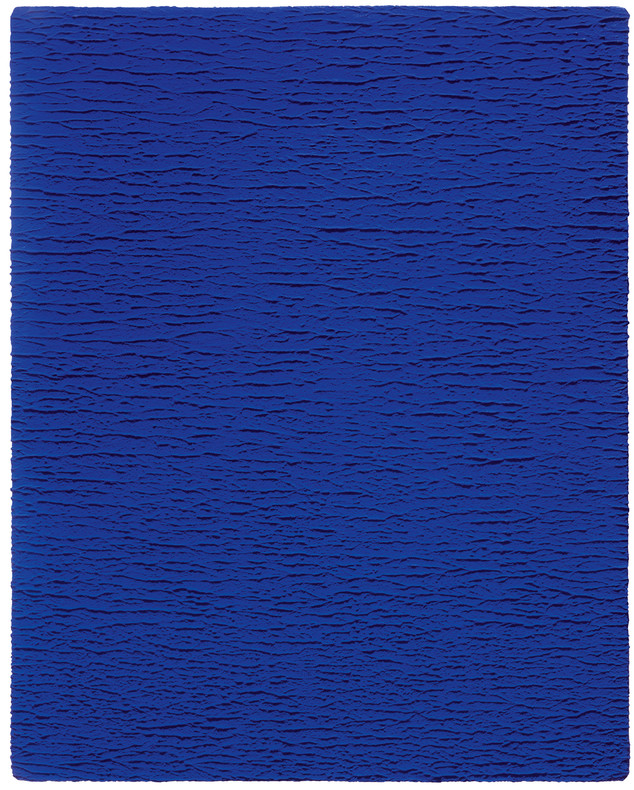 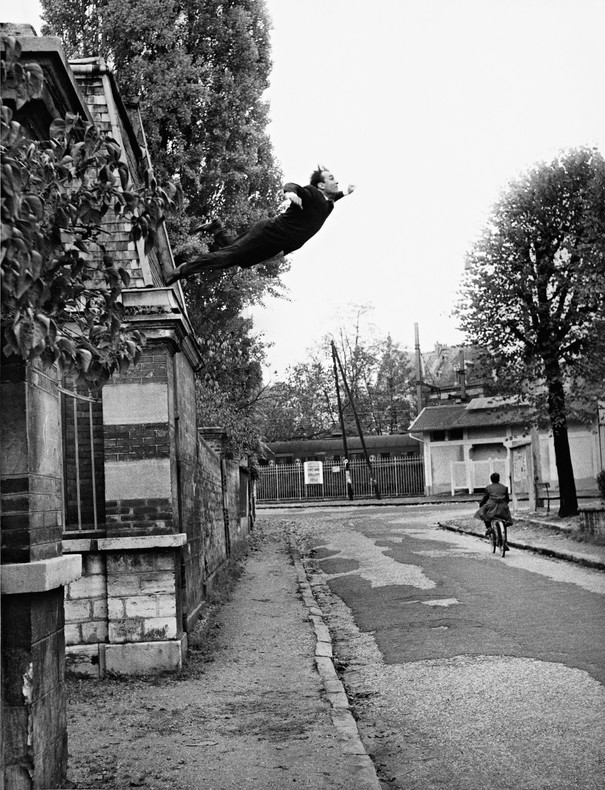 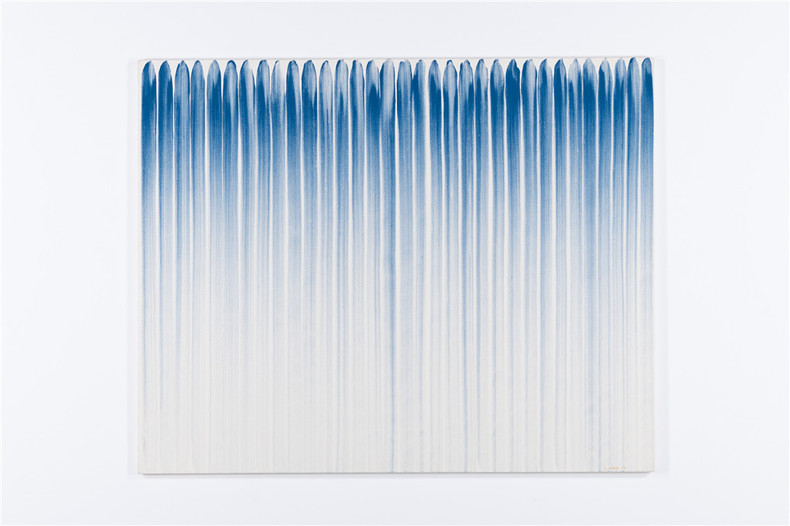 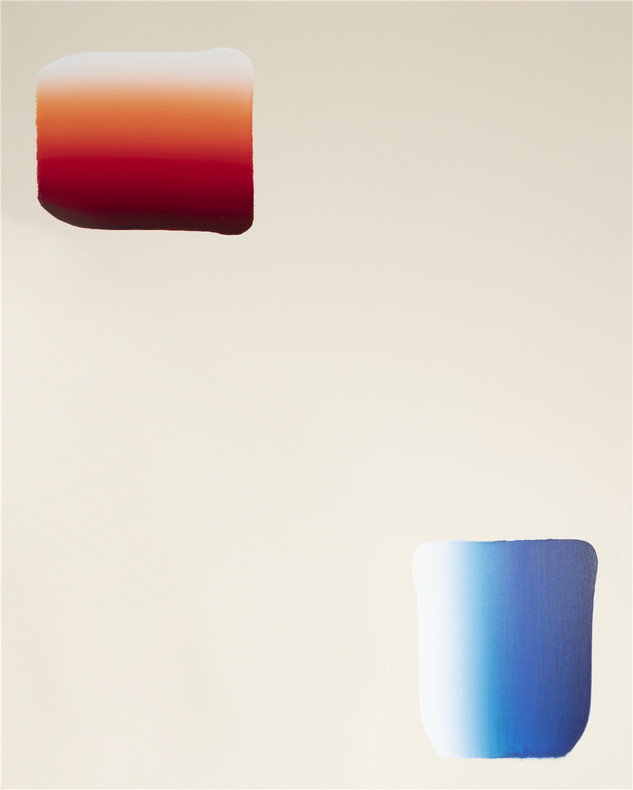 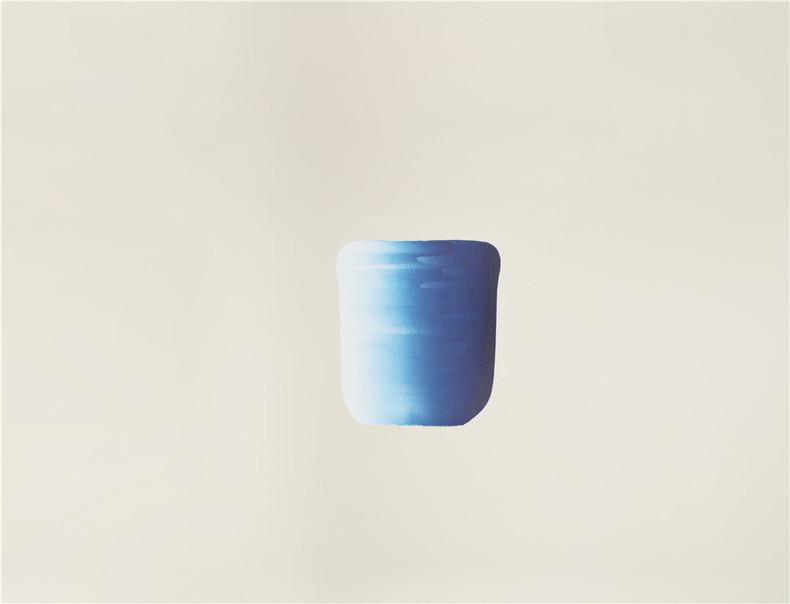 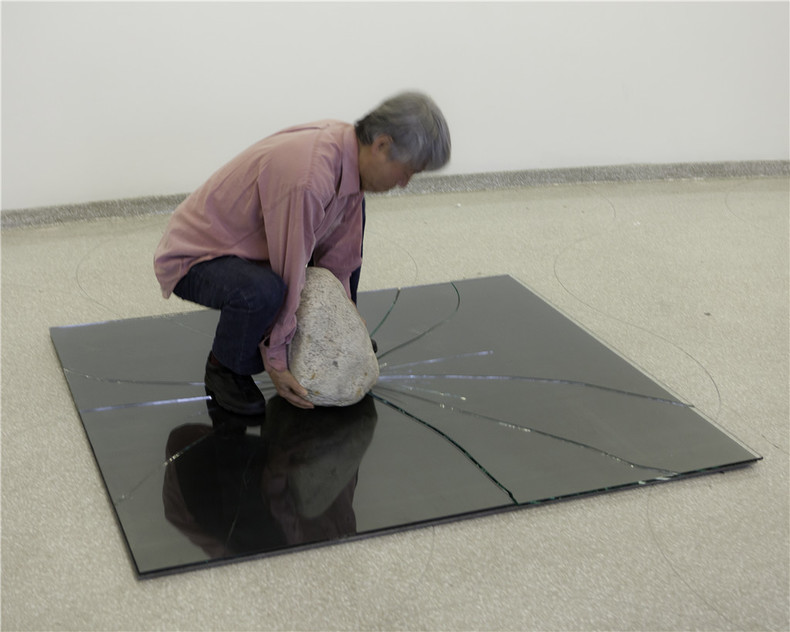 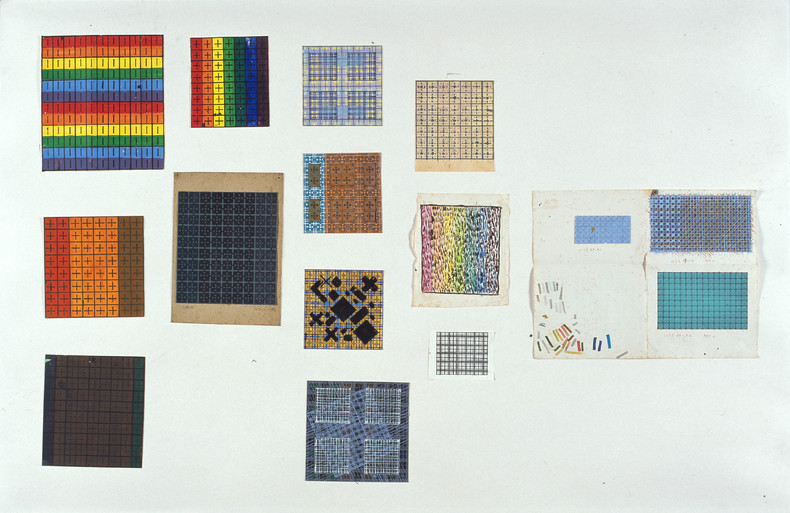 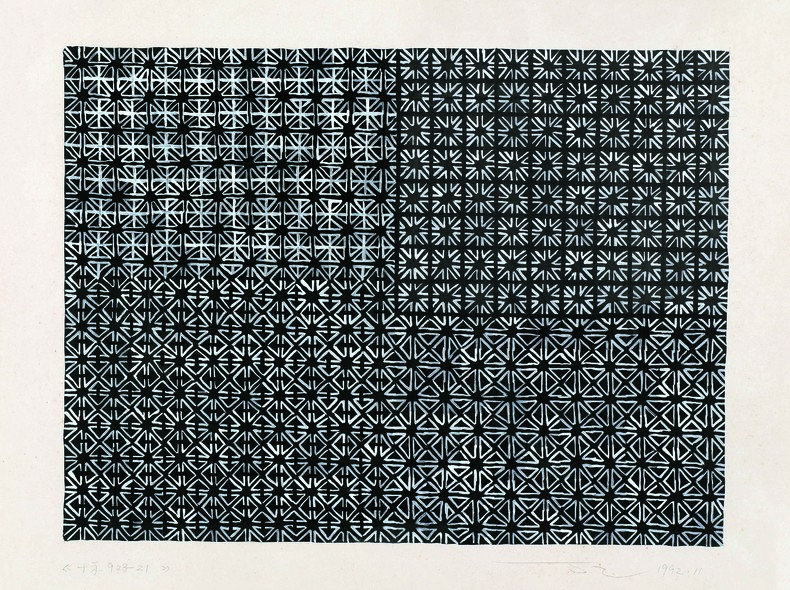 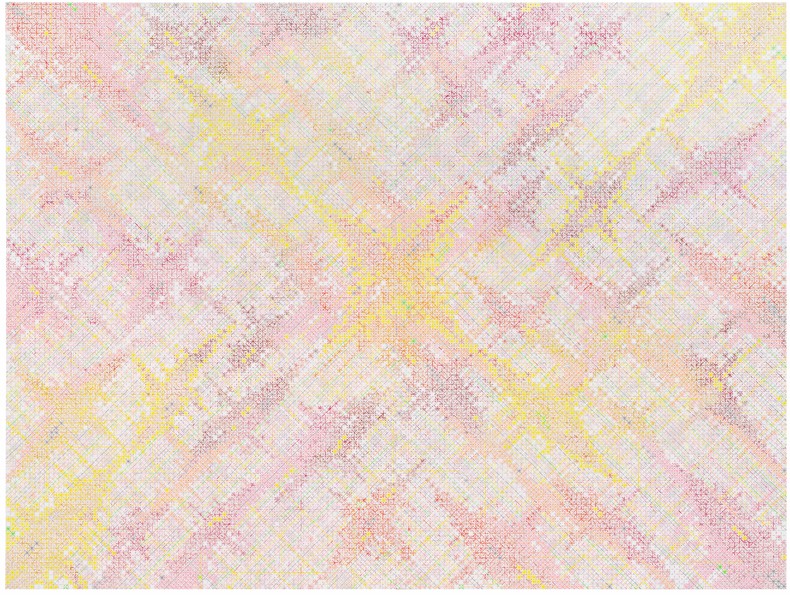 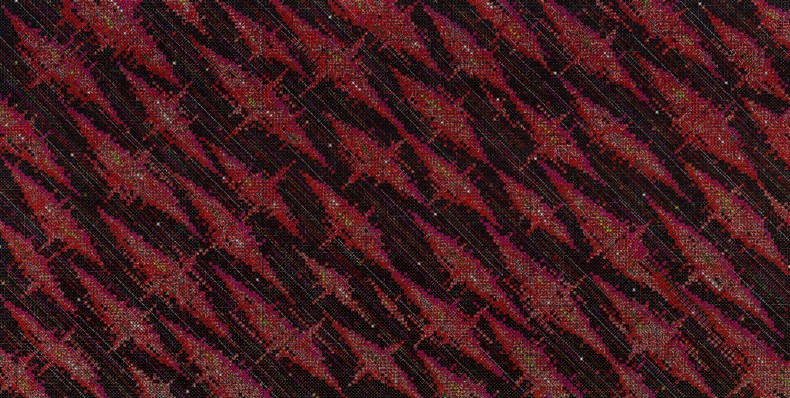 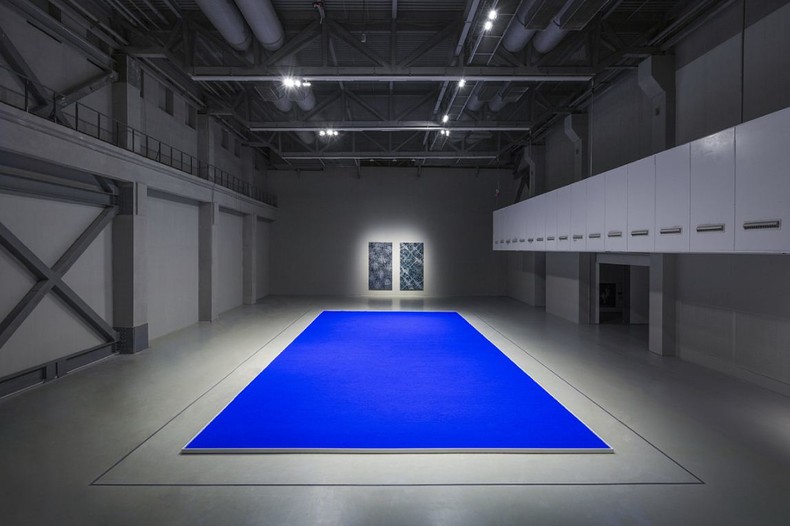 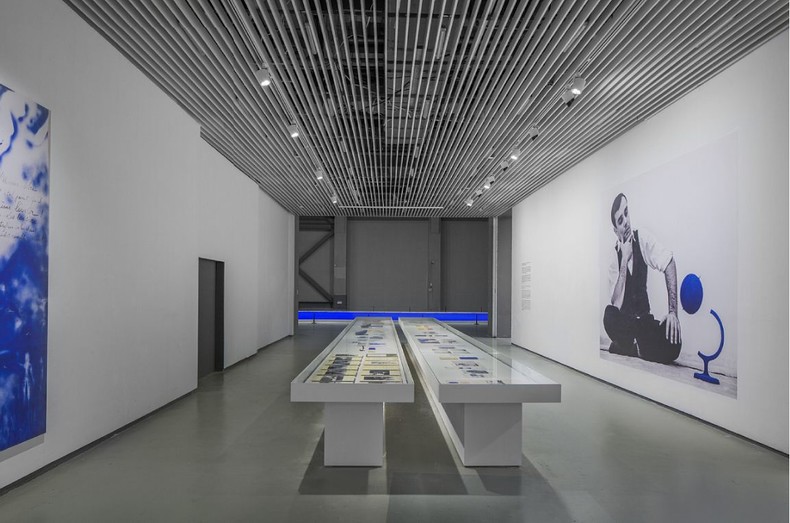 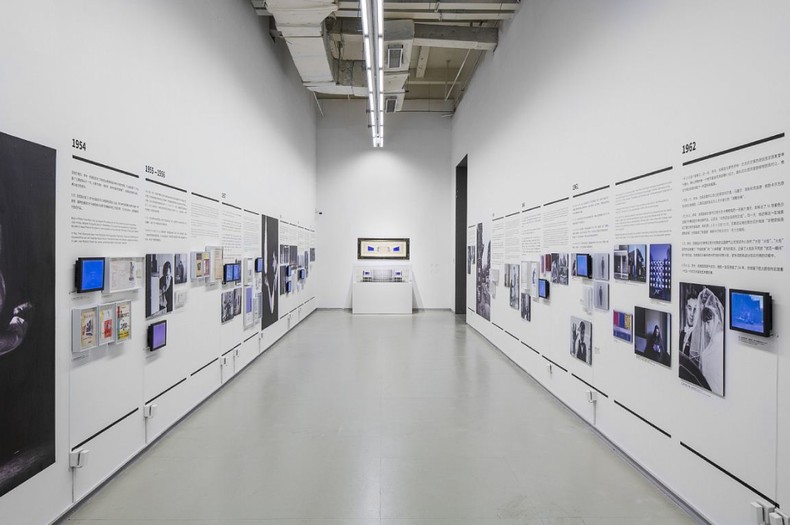 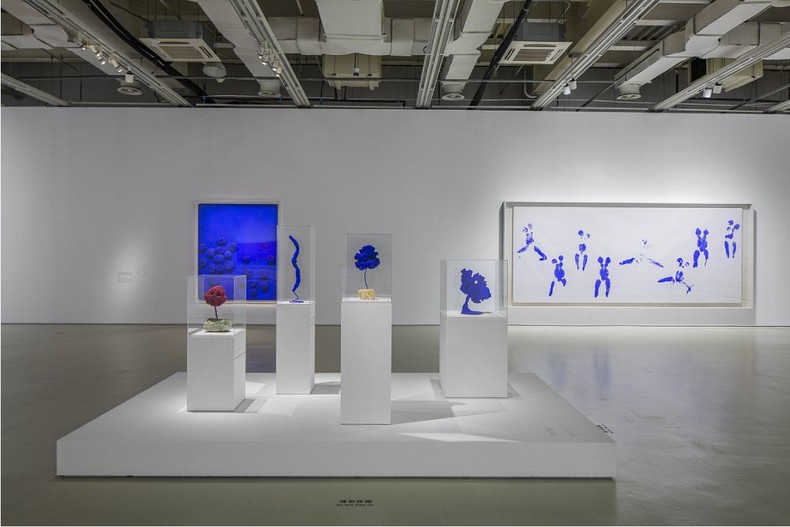 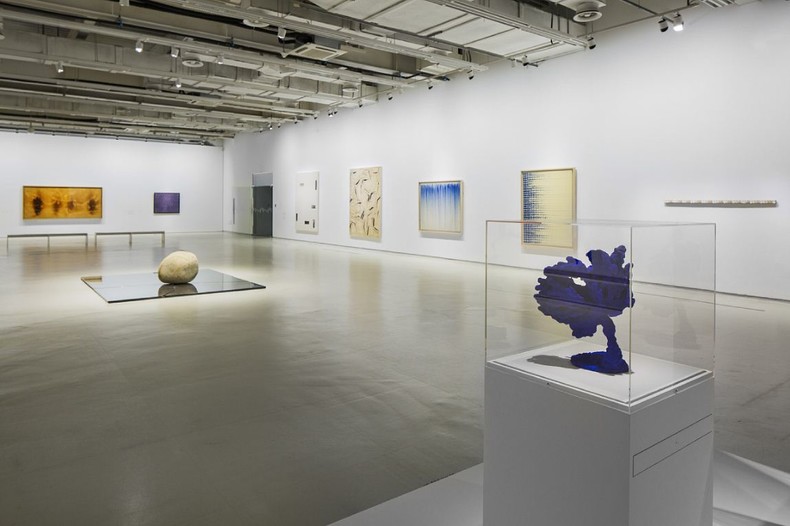 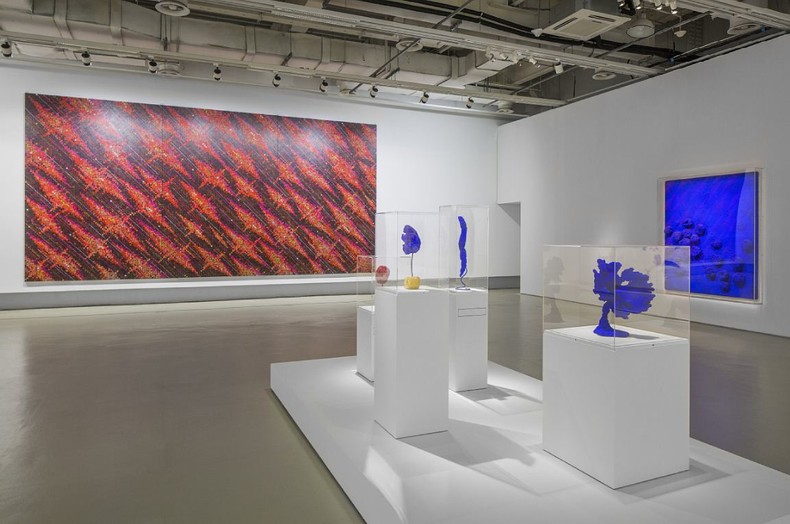 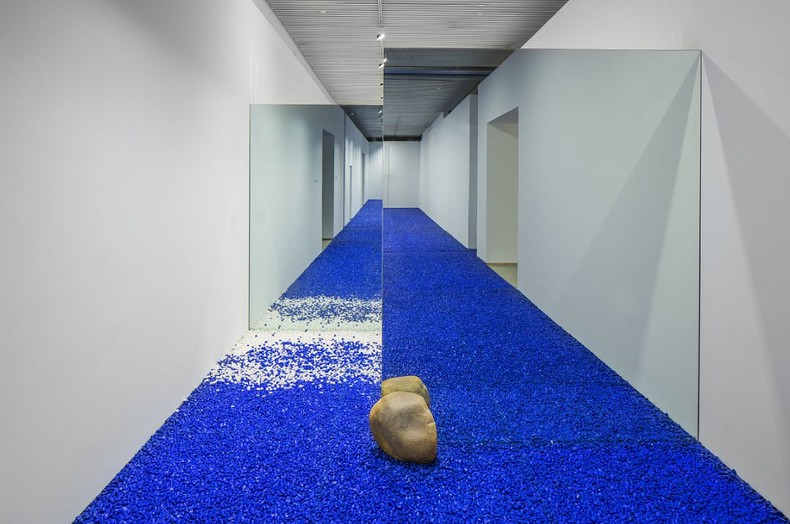 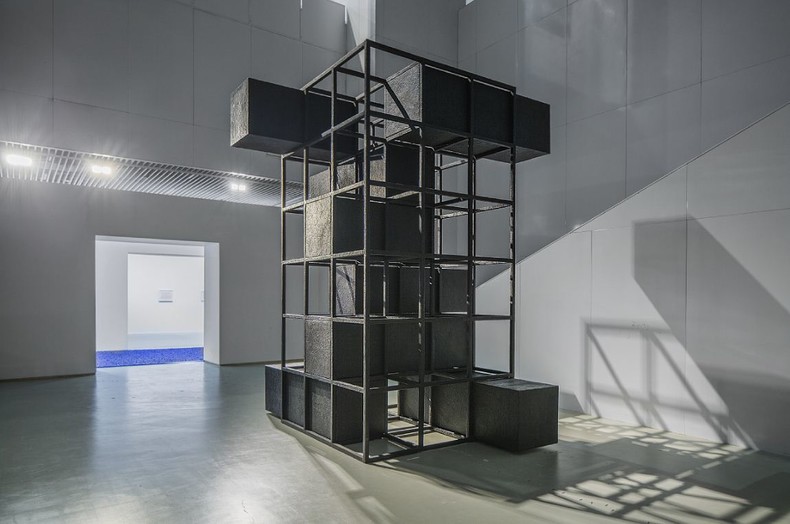 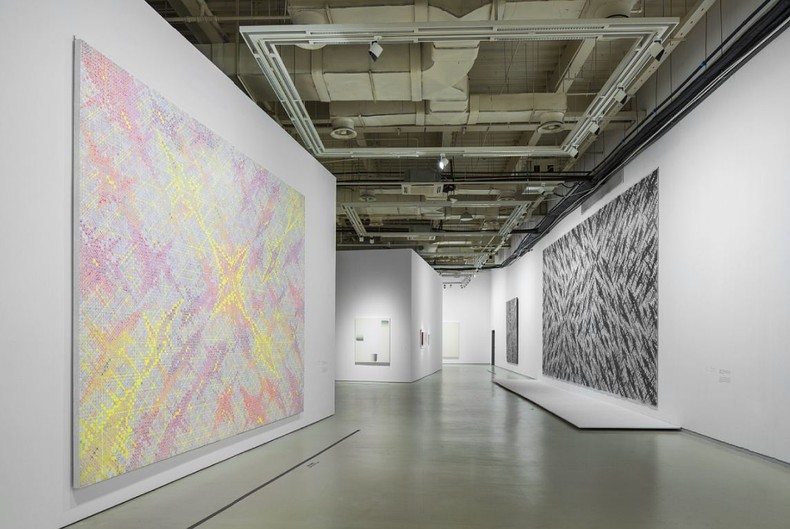 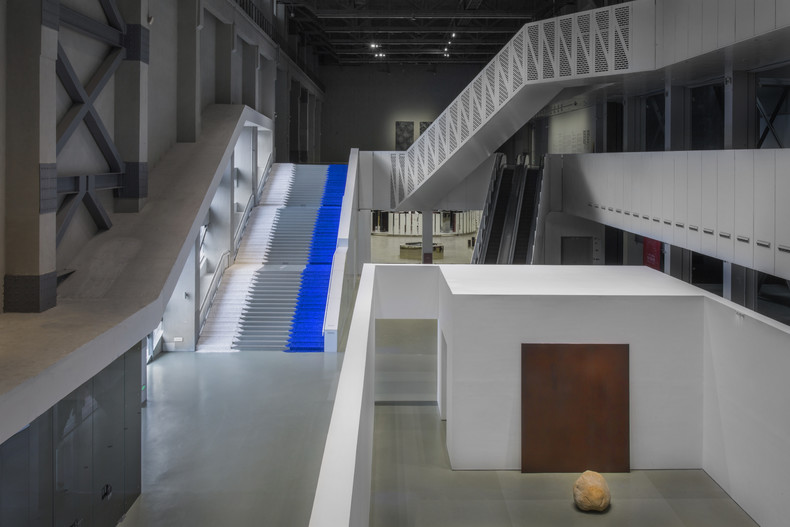 The Historical Backlash of Lee Ufan